Chapter 14: Everything Is Great! (Part 1) is the first episode of Season 2 of The Good Place. It originally aired along with Part 2 as a double-length episode on 20 September, 2017.

Having had their memories erased by ambitious master architect Michael, Eleanor, Chidi, Tahani and Jason again settle into the fake Good Place, unaware of what has previously transpired... except that Eleanor discovers the one clue she had left for herself and attempts to piece things together.

Michael gets a call from Shawn as the reboot is about to begin. Michael is certain things will go right this time, but Shawn is sure it will fail and tells Michael he will be "retired" if it does.

Michael heads a neighborhood meeting again, but this time, only the other demons are in attendance. The four humans won't be paired up together; their "soulmates" will instead be demon actors. Some are uncertain about their new characters, but Michael is sure they'll all do their best. And for the first night, the goal is to get Eleanor drunk, so they can use the bad things she does and says as the basis for the next-day chaos sequence.

Eleanor tries to talk to her "soulmate" Chris to tell him the truth about herself, but he just leaves, stating he'll be at the gym working out. Janet then appears and gives Eleanor the note she'd written to herself to "Find Chidi", but she quickly forgets Janet's name. Eleanor is already suspicious, and this makes her even more skeptical of everything. She wanders around the neighborhood, meeting people and looking for Chidi. She does run into Jason, again posing as the silent monk "Jianyu", who silently hands her a metal gear. Eleanor thinks this is some kind of mystical, magical amulet. Michael invites her to the opening party, and confides in her that everyone here was remarkable, but of all of them, Eleanor was the best, so she'll have a "Best Person" sash and a crown for the party, and she'll give a speech at the party. The way this tortures Eleanor is by further hammering in who the REAL Eleanor is supposed to be.

Eleanor and Chris are entering the party, as Chris recounts the organs he donated to various needy people. She's about to share something, soulmate to soulmate, but Chris takes his shirt off and "goes to the gym" again. The hostess comes and offers her a large goblet of wine, but Eleanor declines. When other party guests try to push alcoholic drinks onto her, she becomes suspicious of why everyone keeps trying to get her drunk and then hears someone in the room saying Chidi's name. She goes to meet with him and says they need to talk.

When Michael "introduced" Chidi to the afterlife, he tortured Chidi by saying that he has two possible soulmates, Angelique and Pevita, and Chidi will have to choose one. Meanwhile, Vicky, the demon who portrayed the "good Eleanor" in the first attempt, is now playing Denise, a pizza parlor owner, and Chidi and Angelique go there for pizza. Vicky is not happy about being demoted and is glaring daggers at Angelique for getting an "important role" as Chidi's possible soulmate. Chidi hits it off well with Angelique, whereas with Pevita, it's hard for him to get anything out of her, and they seem to have nothing in common. Chidi is ready to say that Angelique is his soulmate but then Michael barges in and says they made a mistake - Angelique is definitely the soulmate of Pedro, and Chidi's soulmate is Pevita, so there's no need for a choice. This makes him feel awful for having to be soulmates with a person who he chose someone else over.

At the party, Chidi tries to get Angelique to disregard the "math" of their compatibility, even though they aren't "supposed" to be soulmates. It's at this point that Eleanor gets his attention and drags him away after hearing his name in conversation.

Eleanor tries to talk to Chidi, noting all the suspicious things going on, from the note she knows is in her own handwriting to the fact that everyone keeps offering her an alcoholic drink. Chidi, however, is too wrapped up in his own problems and can't help her. He walks away as Michael calls everyone together for Eleanor's speech.

After Tahani woke up in Michael's waiting room and got the "Good Place" tour, Michael introduces her to her "soulmate", Tomas, a doctor who helped treat sick children in third-world nations. Tahani is disappointed that Tomas is a full head shorter than her and the house they are given is a one-room cottage, and Tahani is hard-pressed not to criticize it. Moreover, Tomas seems to have no fashion sense, ready to wear a grubby T-shirt and cargo pants to the party.

Tomas and Tahani arrive at the party, and she's wearing cargo pants and a denim jacket, which she says she's not used to wearing. As Tomas gets drinks, Tahani insists to Michael she's having a splendid time... though there are things that aren't right, but she can't really complain, it's just not what she's used to. Michael says everyone else is very happy, so if there's anything Tahani needs, she should just ask. As Michael walks away, Tahani is trying not to cry. When another neighbor, Glenn, notices her cargo pants and exults about them being twins, as he's wearing cargo pants too, stating they must have a lot in common such as working as garbage collectors, Tahani snaps and takes four shot glasses full of alcohol that someone else was trying to get Eleanor to drink and starts getting sloshed.

Michael calls everyone together for a speech by the top point-getter, the "Best Person", Eleanor, who is not at all drunk. She says: "The dictionary defines 'best' as-". But after her first word, Tahani, now very drunk, pushes her aside and addresses the neighborhood, thanking them for coming, with their non-cargo-pants clothes, their regular-size soul mates, in this massive house. Eleanor tries to pull Tahani aside to sober up, but Tahani tears the "Best Person" sash off Eleanor, stumbling onto a table, turning it over and starting a fire. 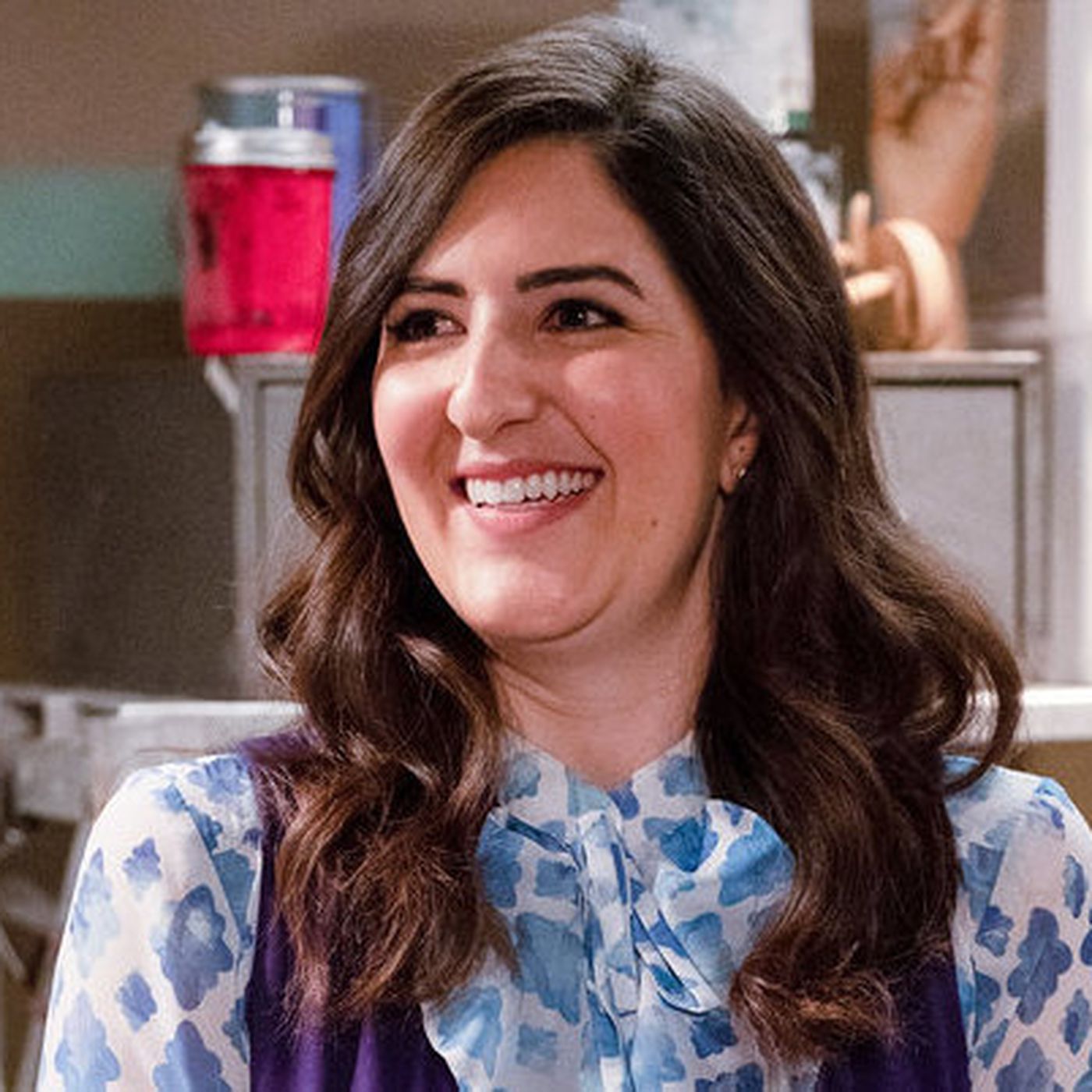