Help Is Other People

Beth McCarthy-Miller
Chapter 46: Help Is Other People is the 7th episode of Season 4 of The Good Place.

On the last day of the experiment, Chidi is faced with one final ethical dilemma.

As the final day of the experiment winds down, Eleanor plans to get the humans a few last minute points, but is derailed when Simone tries to convince the other humans that they're not in The Good Place. The others reveal their own secrets, including Brent's "Best Place" promise and Jiyanu's true identity. Chidi also tells Simone that Eleanor said that they were soulmates. The gang decide they need to do a points Hail Mary and blow up the experiment. They open up a sink hole during Michael's magic show and Brent falls in. Simone and John take his Escalade and run. Finally, Eleanor and Michael confirm for Brent and Chidi that they are in The Bad Place. Brent has an under the wire last minute revelation. 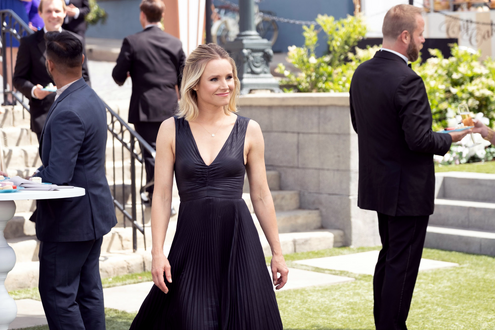 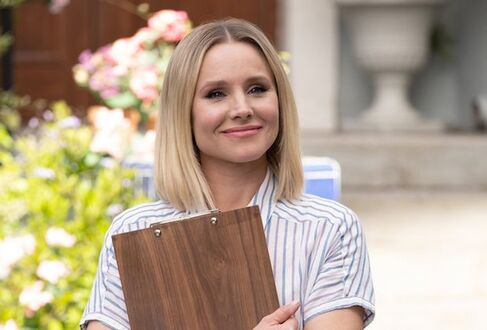 Add a photo to this gallery
Retrieved from "https://thegoodplace.fandom.com/wiki/Chapter_46:_Help_Is_Other_People?oldid=8175"
Community content is available under CC-BY-SA unless otherwise noted.