The experiment on self-improvement in the afterlife begins. Shawn repeatedly tries to sabotage the experiment, first by sending a demon to impersonate one of the test subjects, and then by having a Bad Janet impersonate Janet. Once these deceptions have been uncovered, the four human test subjects are Chidi himself, Simone, gossip columnist John, and entitled chauvinist Brent. Eleanor and the rest of the team encourage the four to become friends, study ethics together, and improve as people. By the conclusion of the year-long experiment, all but Brent have shown moral improvement, and even Brent shows potential for change at the last minute. The Judge decides that the afterlife system is indeed flawed—but to mend it, all of humanity must be erased from existence. 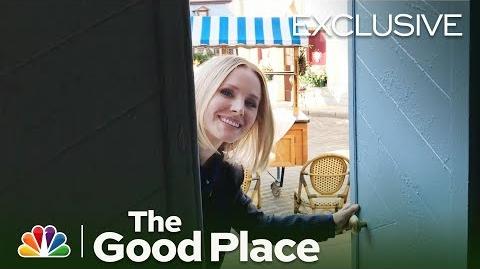 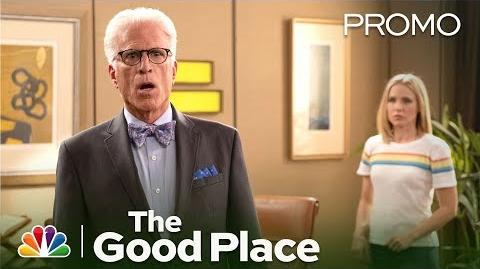