Season 4 of the comedy television series The Good Place will start airing on NBC on September 26, 2019.[1]

A new version of Janet is likely to be met in this season, as hinted by Ken Garoo.[6]

It is also revealed that it will have fourteen episodes instead of the usual thirteen and the last chapter will be an hour long.[7] 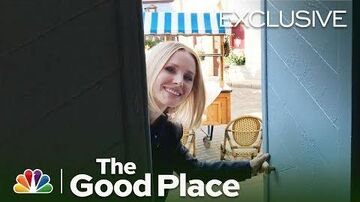 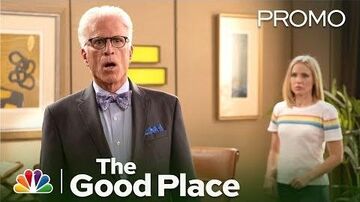 Retrieved from "https://thegoodplace.fandom.com/wiki/Season_4?oldid=6556"
Community content is available under CC-BY-SA unless otherwise noted.